The project was focusing on the topic of ‘Forced Migration’ and was moving between the disciplines of history, art and design under the patronage of Prof. Dr. Gesine Schwan and Prof. Dr. Wladyslaw Bartoszewski. In the village of Krzyzowa highly capable contemporary witnesses were incorporated in the symbiosis of sciences and art.

82 students and 22 educators and artists from Germany, Poland, France, Belgium, Luxembourg, Ireland, USA and Slovakia approached the theme both trans- and interdisciplinary with artistic, historical and scientific instruments in symposia and historical as well as artistic workshops. As a conclusion to the project work an exhibition took place in the interior and exterior spaces of the estate.

The village of Krzyzowa (German Kreisau, until 1930 Creisau) is a village situated approximately 10 km southeast of Swidnica and 51 km southwest of the regional capital Wroclaw, Lower Silesia. Centre of the village is the Estate and mansion dating back to the 18th century, which is now used as a meeting place in the spirit of the ‘Kreisauer Kreis’ (the Kreisau Circle). The members of the Kreisau Circle were envisaging Germany as one partner in the future peace- framework for all Europe and thus were anticipating developments which are currently carried out in the European Union. Many members of the Kreisau Circle were executed in 1944/45, following the discovery of the resistance group after the assassination attempt to Hitler on the 20th July 1944. The Krzyzowa Foundation as now owner of the estate (which became state owned after WW II) refurbished the premises in 1998, and transformed it into today’s meeting and conference center.

In the workshop LAND ART projects in the immediate surroundings of the estate were developed by the students, exploring the topic of Forced Migration, the history of the estate and the latest developments worldwide concerning migration. The objective of the research was to identify working areas within the landscape and to develop concepts for projects that reflect the topic. 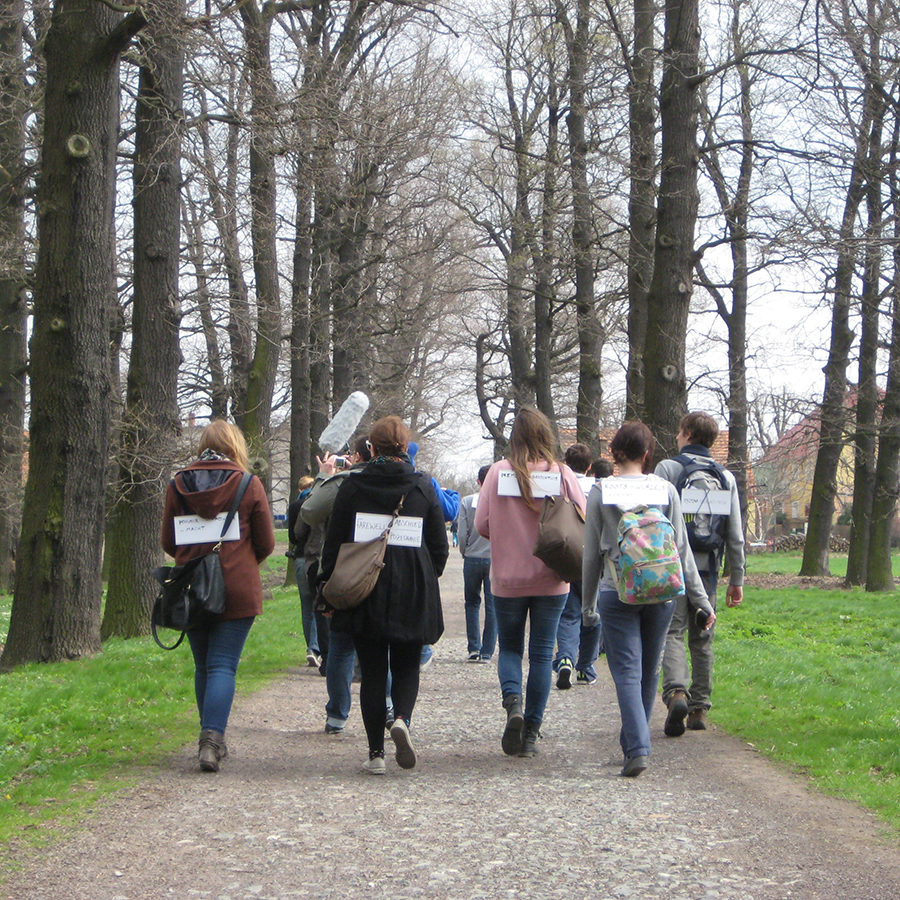 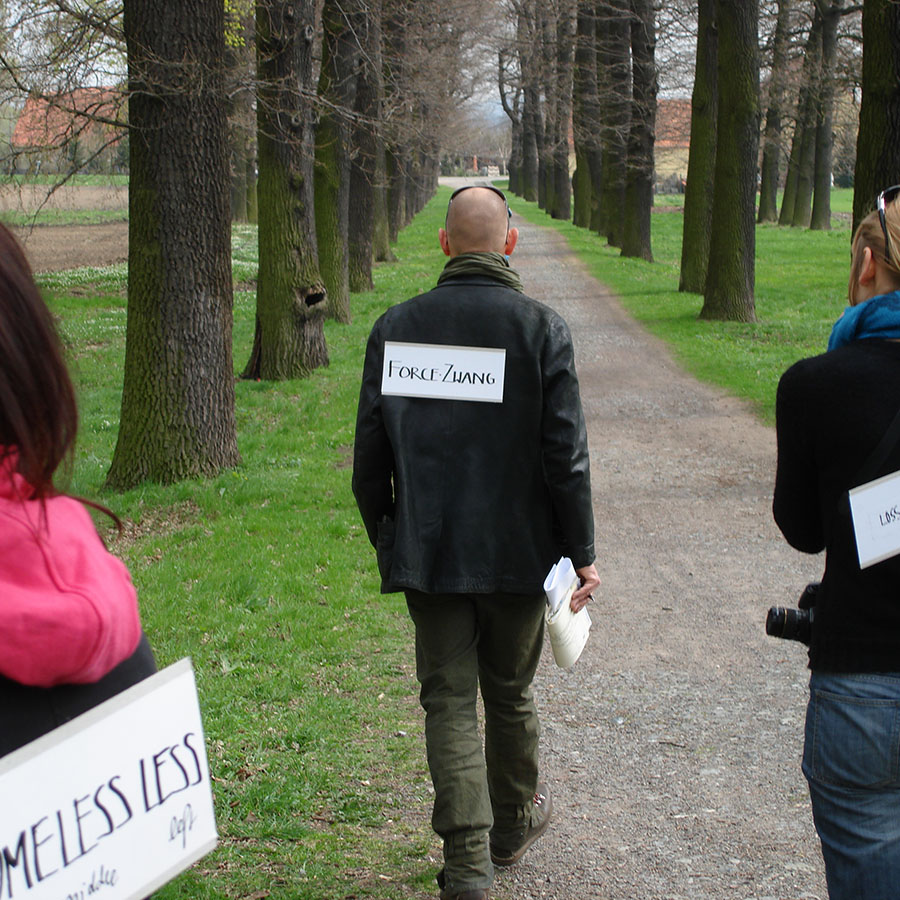 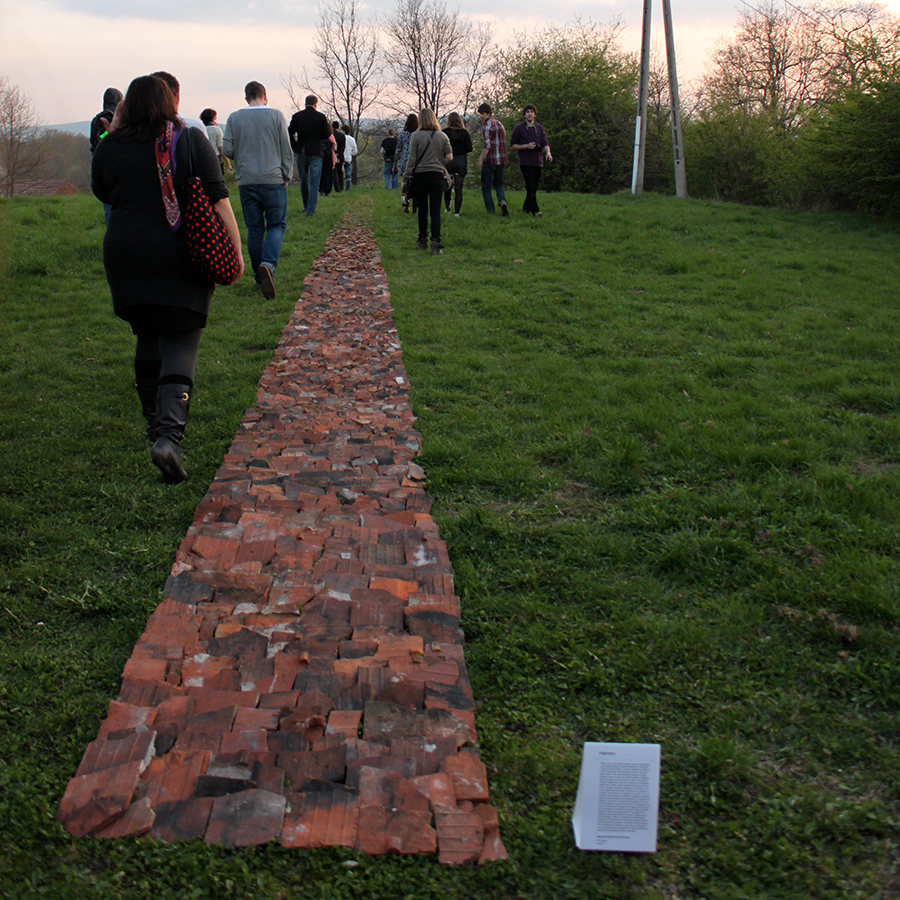 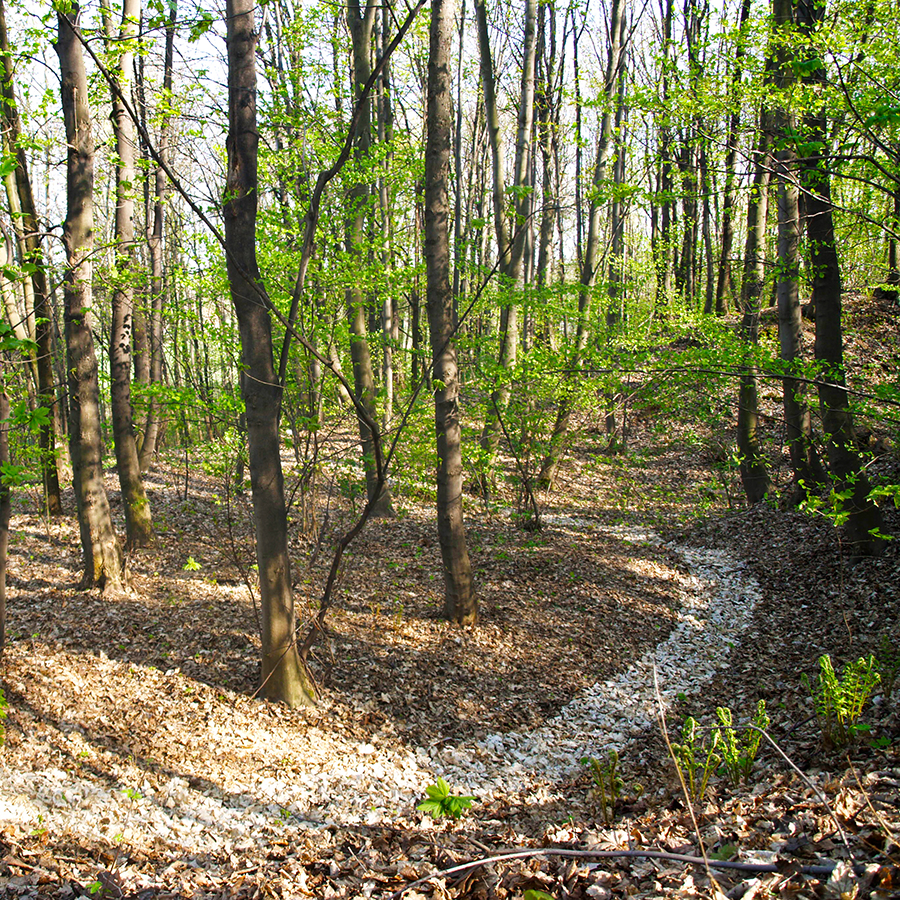 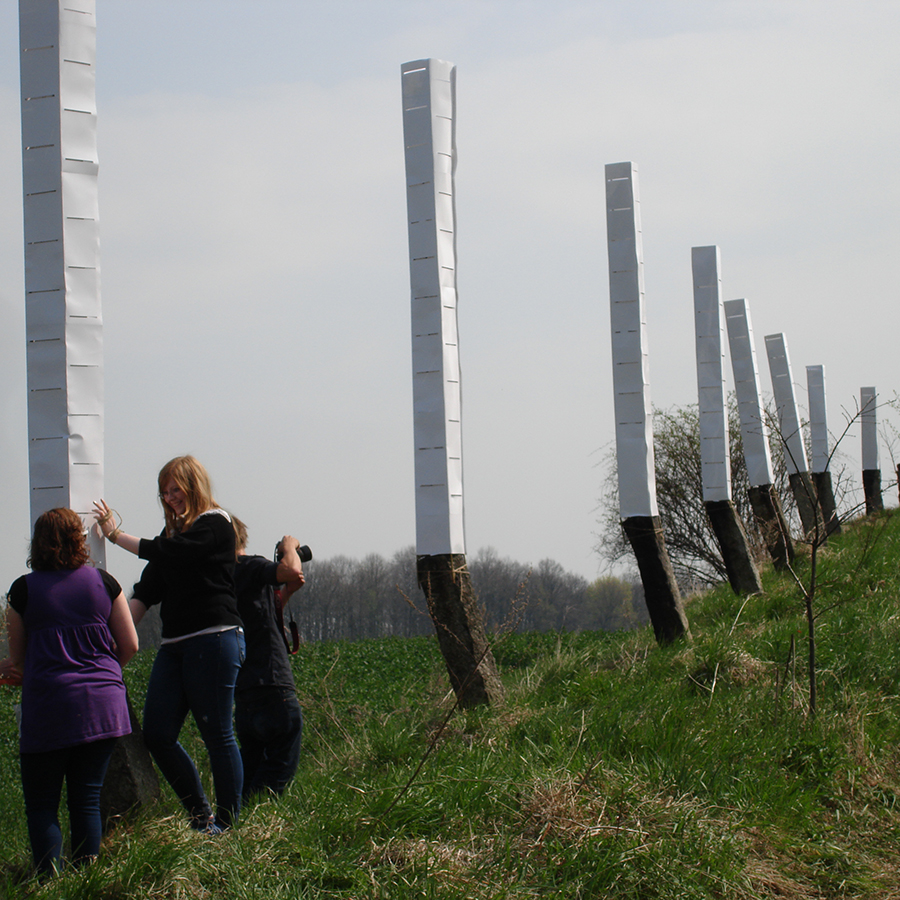 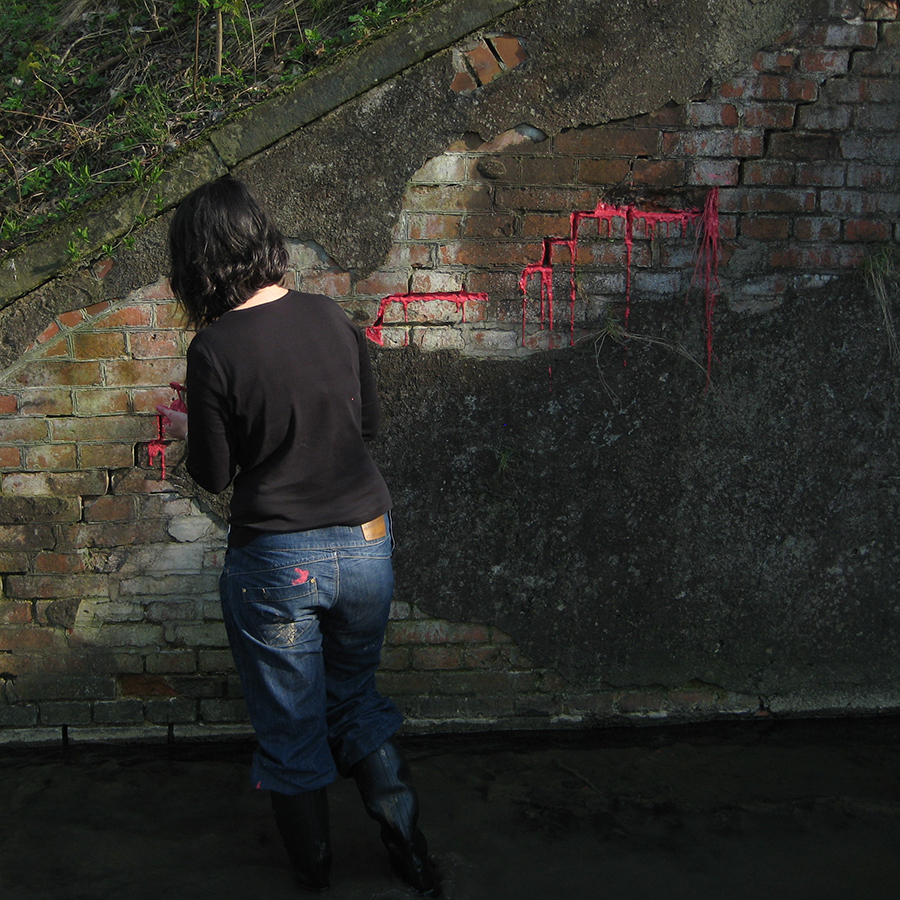 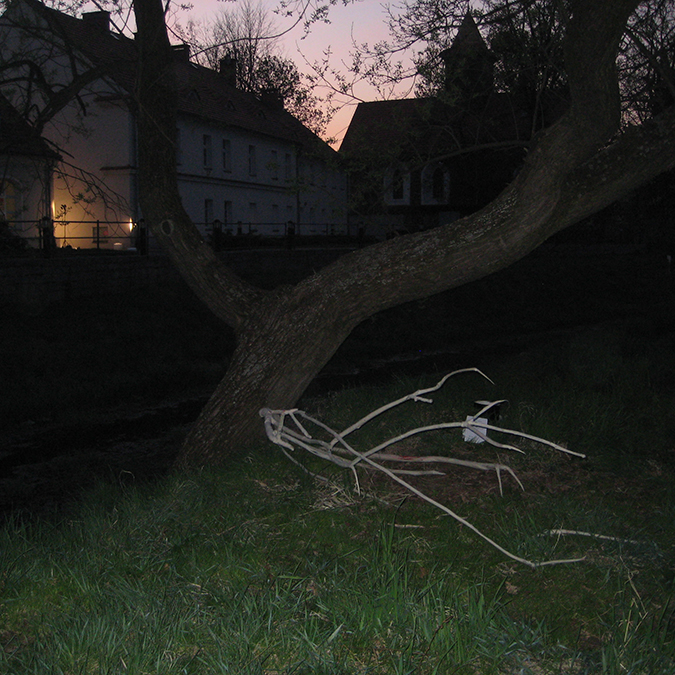 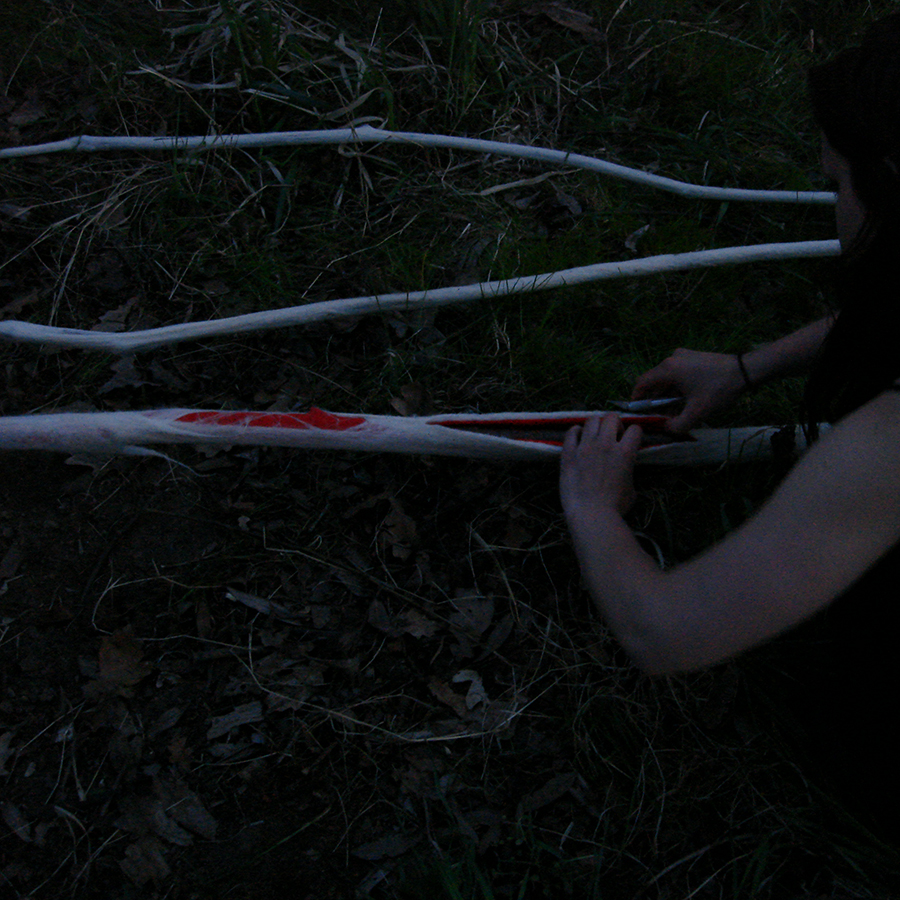 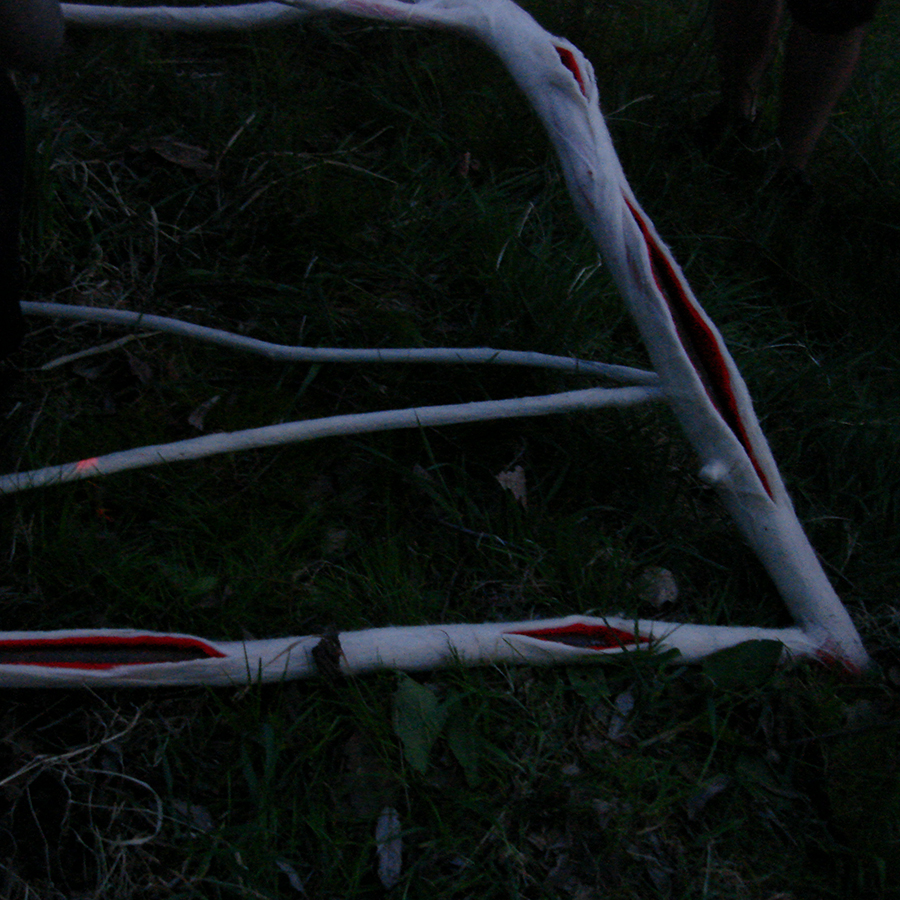 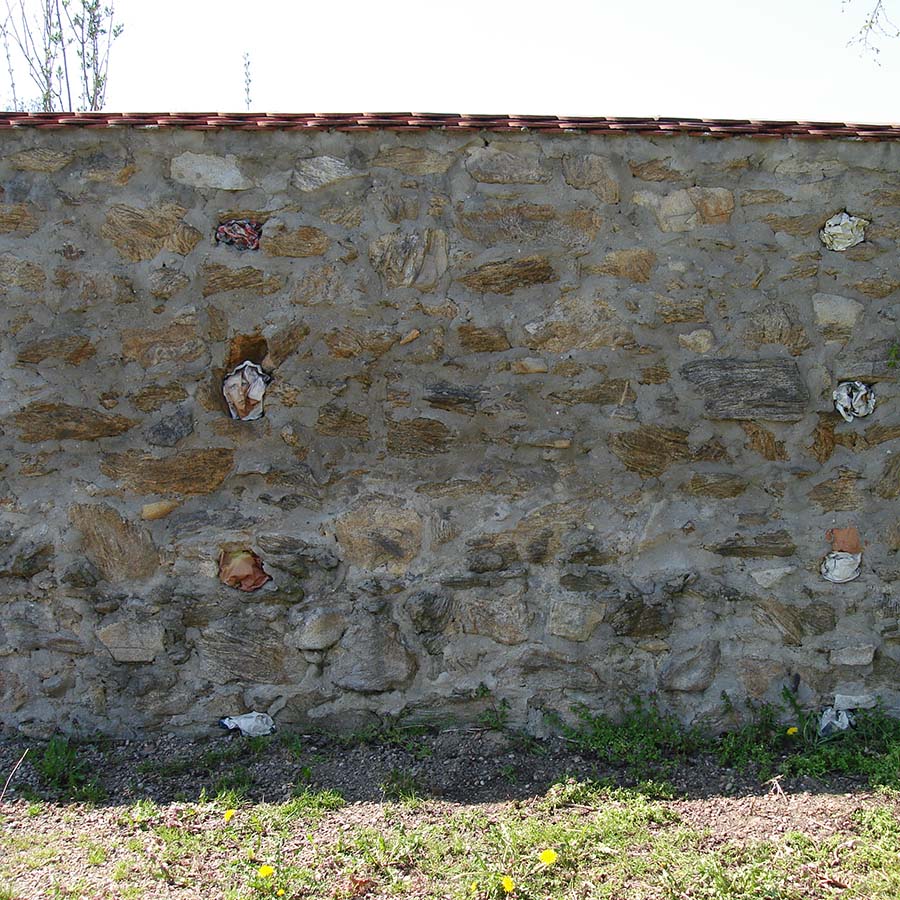 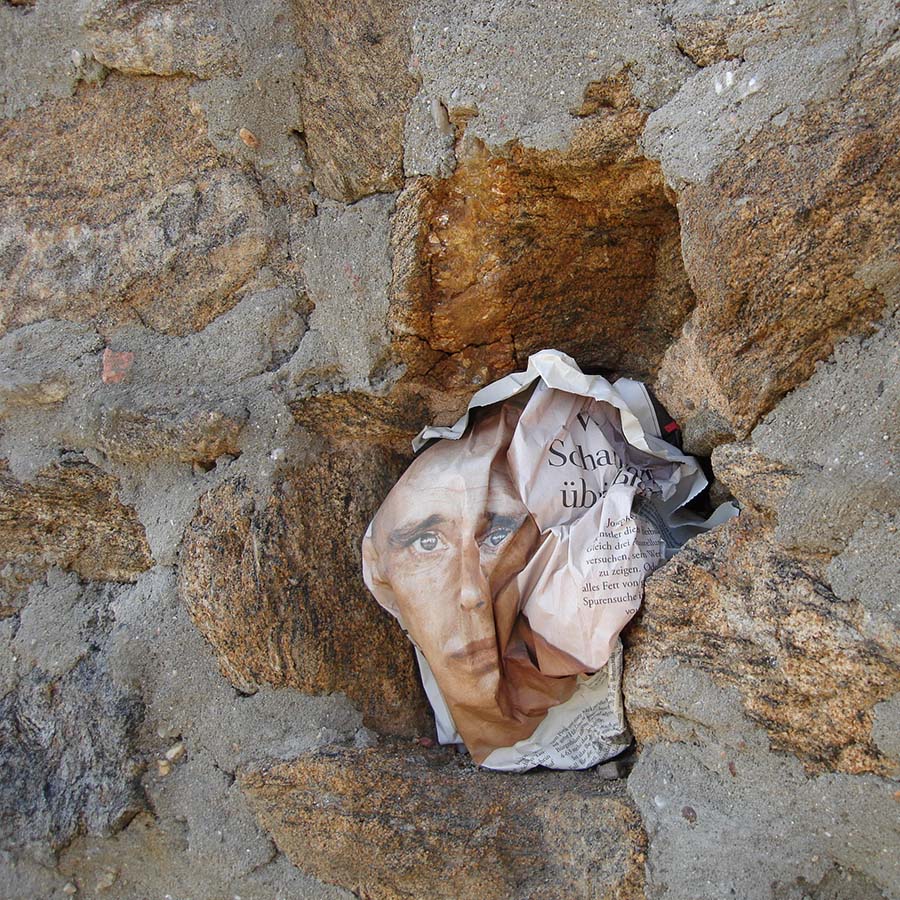 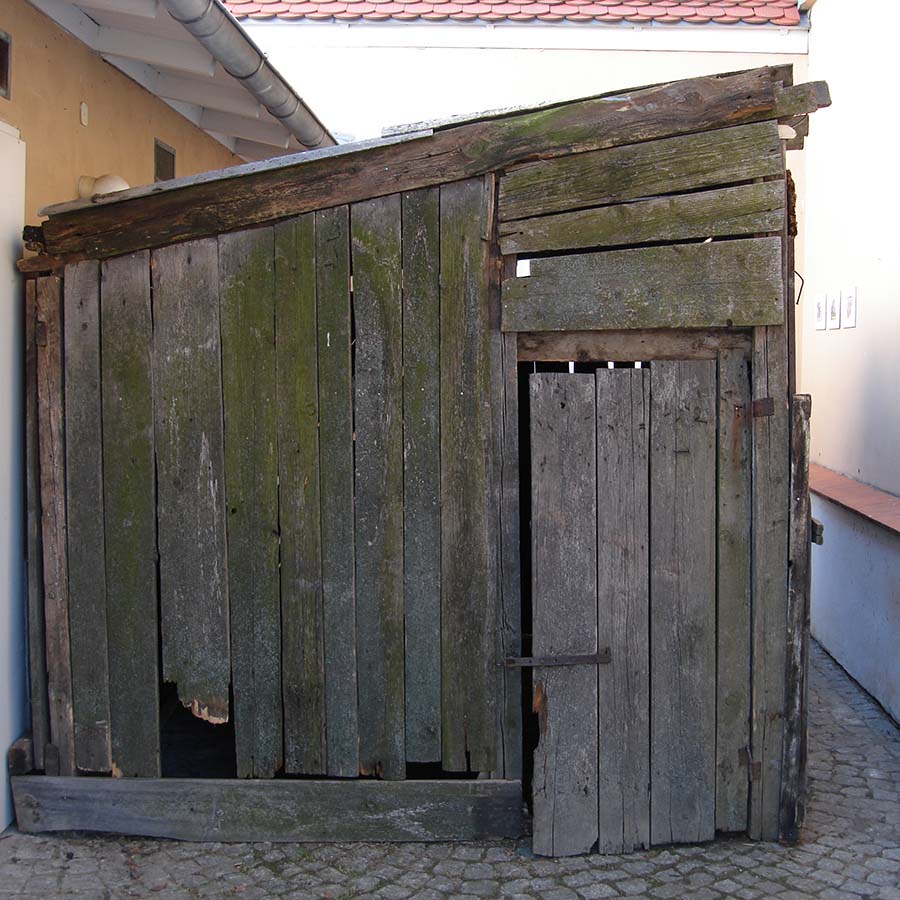 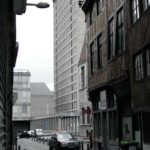 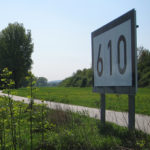