Funded by the European Union LIFELONG LEARNING PROGRAM and by the National Agency for EU Higher Education Cooperation by the DAAD, the second ‚European Forum of History and Arts‘ took place from April 9th until April 20th 2012 in Liège, Belgium.

As a conclusion to the project work in Liège an exhibition at the Academie Royale des Beaux-Arts de la Ville de Liège took place.

Liège, the city that is often referred to as the “Latin City of the North”, and the Walloon Region mark the starting point for the theme of migration. The city and the region have experienced several migration flows: migration for bread, migrant workers (especially mineworkers) as well as political and economic fugitives. This way the local culture overlaps with the immigrant culture that was brought along from Southern and Eastern Europe as well as from North and Central Africa. The cultural blending of this region is very much a reality and has a long tradition that entails tensions as well as enrichments.

In the workshop URBAN ART projects in and around Liège were developed by the students, exploring the topic of Migration and Liège itself – its history; its social and spatial conditions. The objective of the research was to identify working areas within the city and to develop concepts for projects that reflect the topic and its imprint in the city’s daily life, its rhythms, urban fabric and movements. 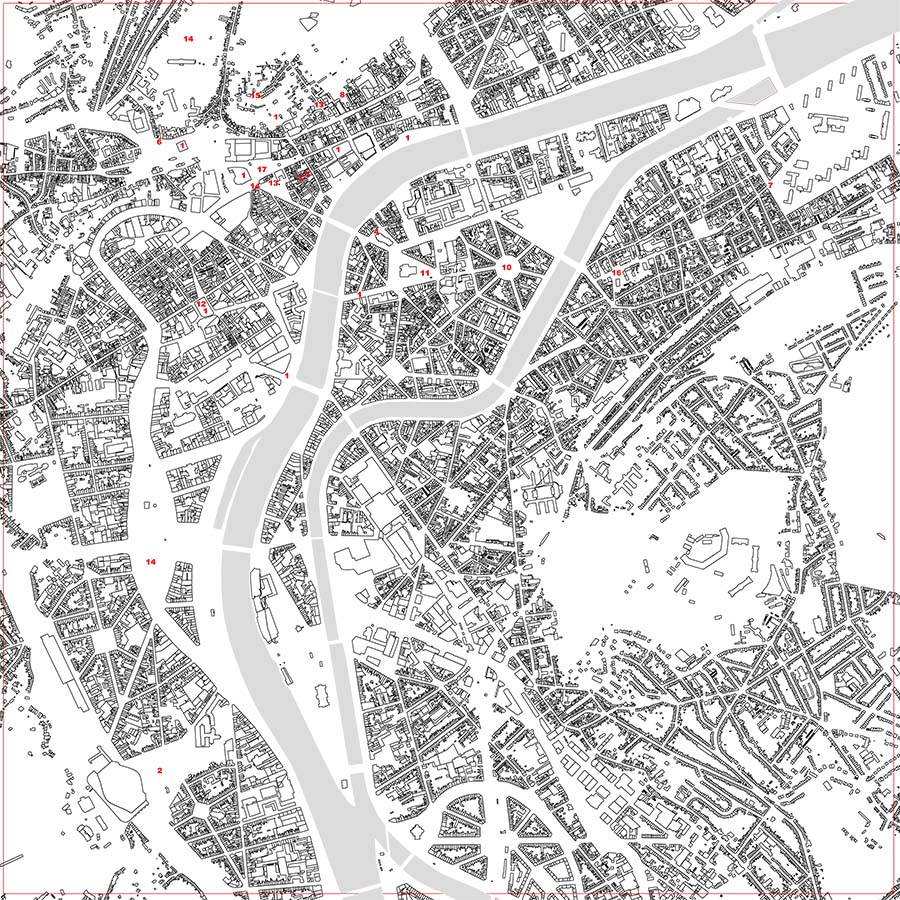 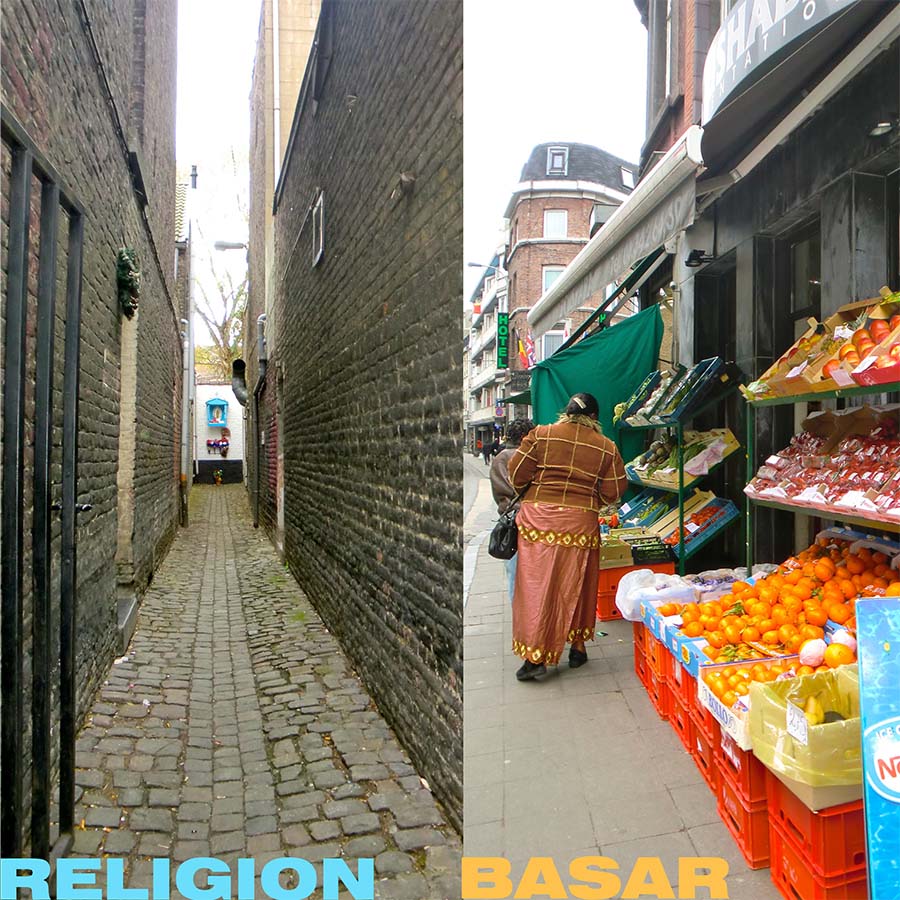 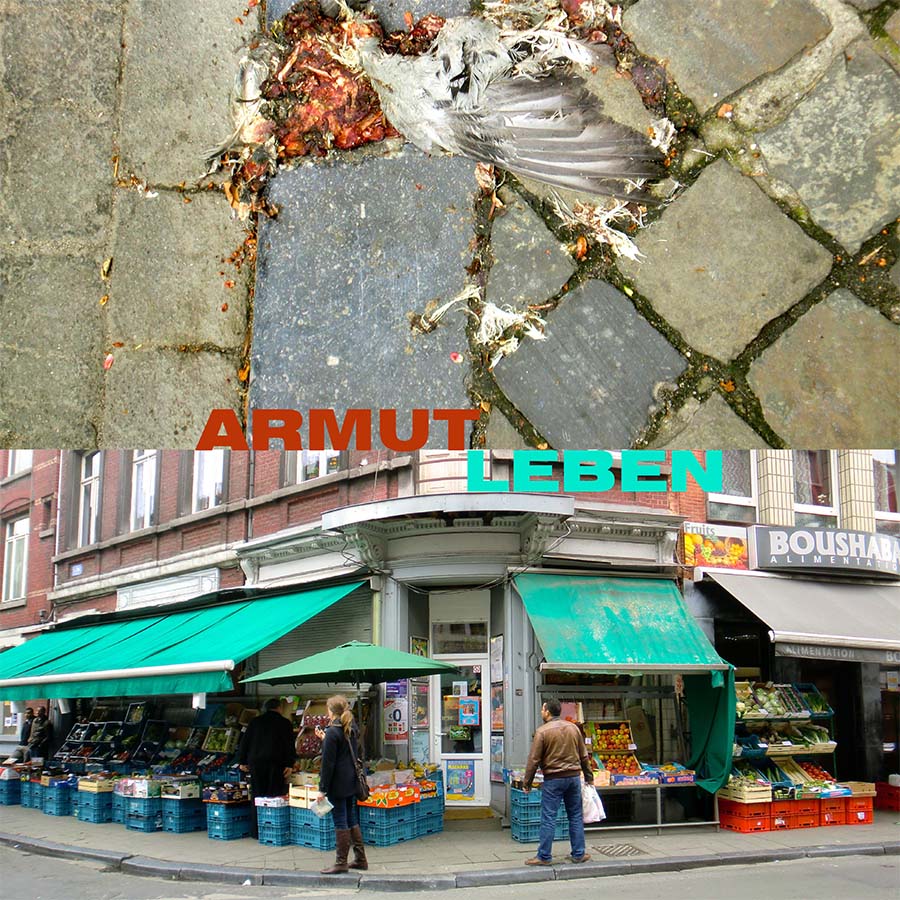 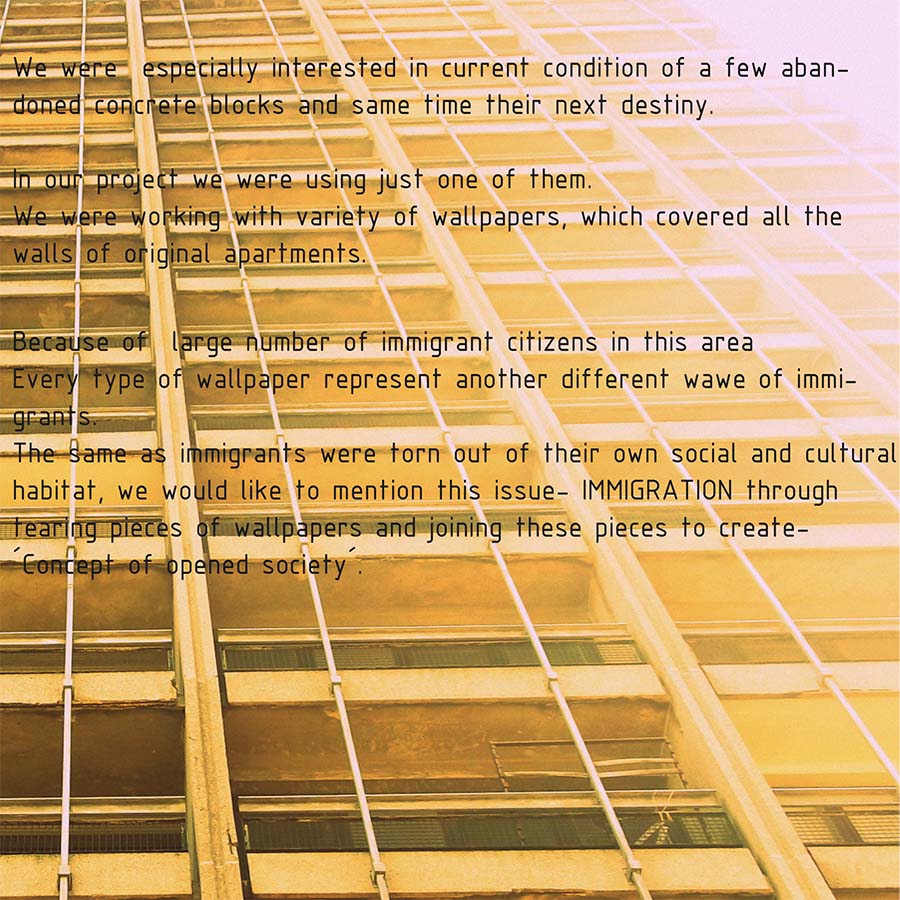 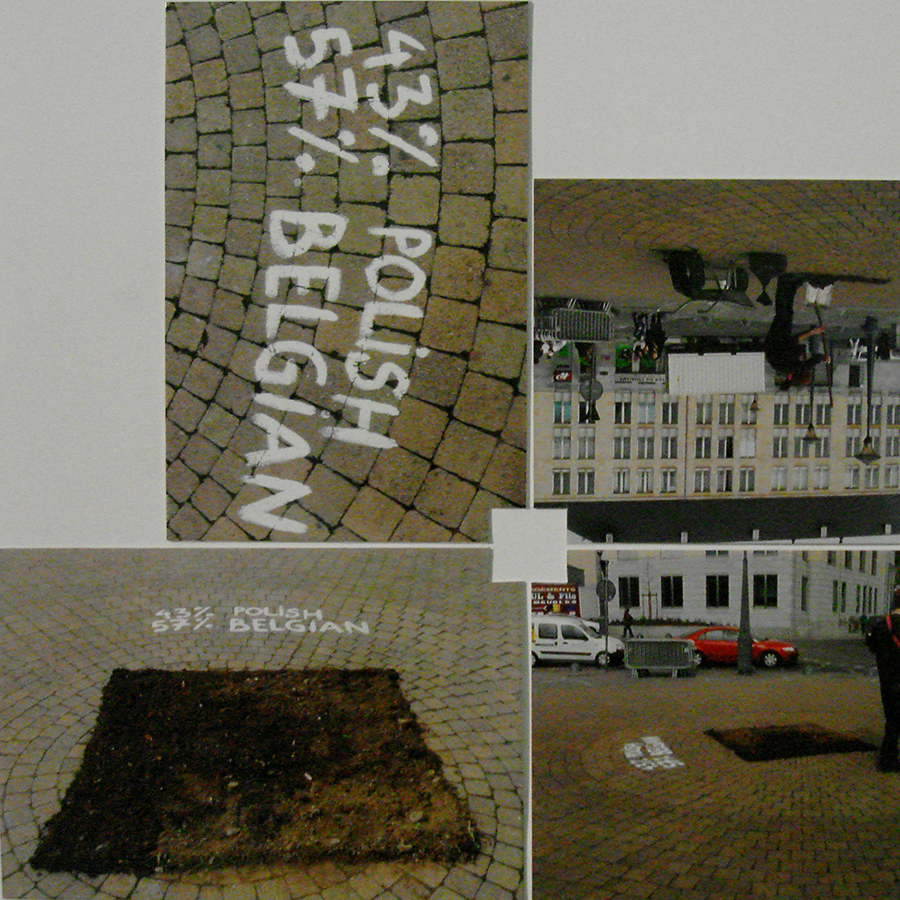 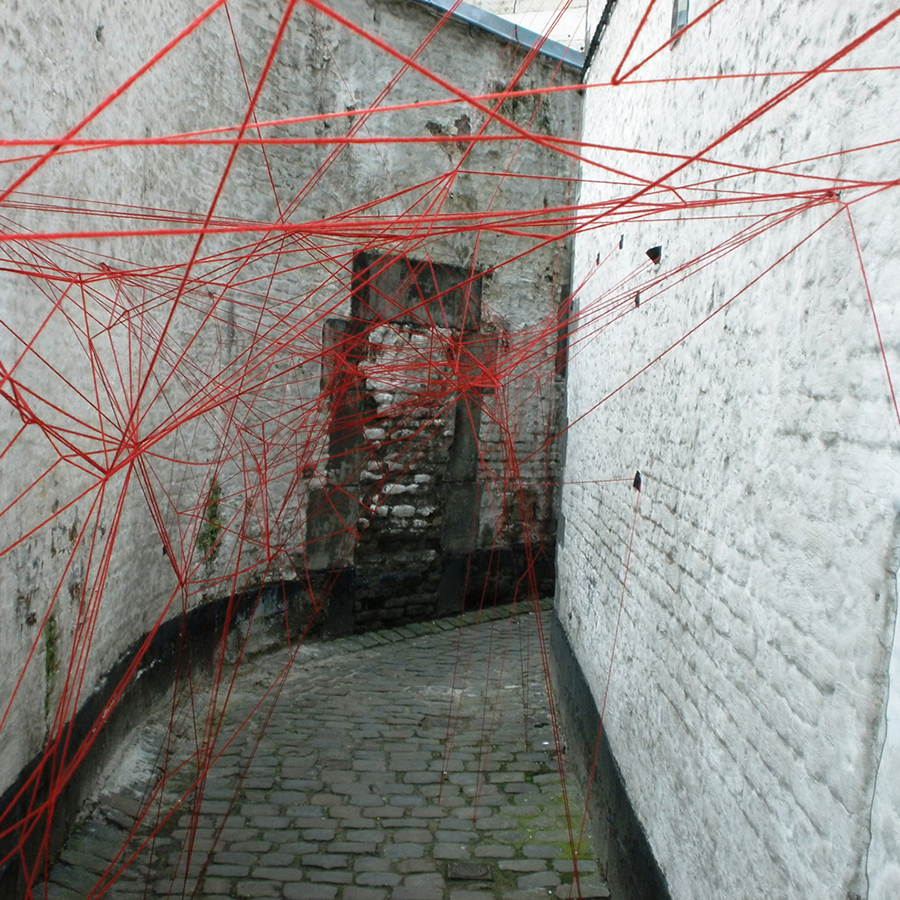 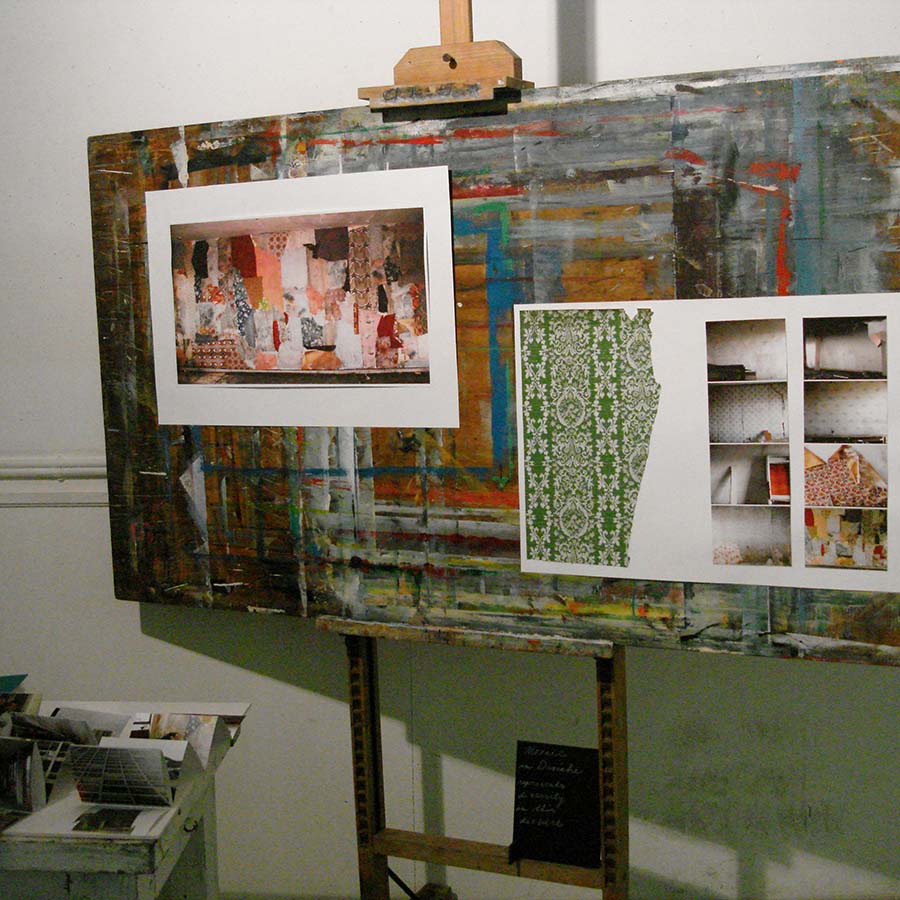 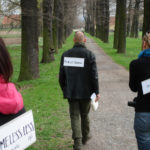